Google Adwords New Features: Sparknotes for Staying Ahead of the Curve 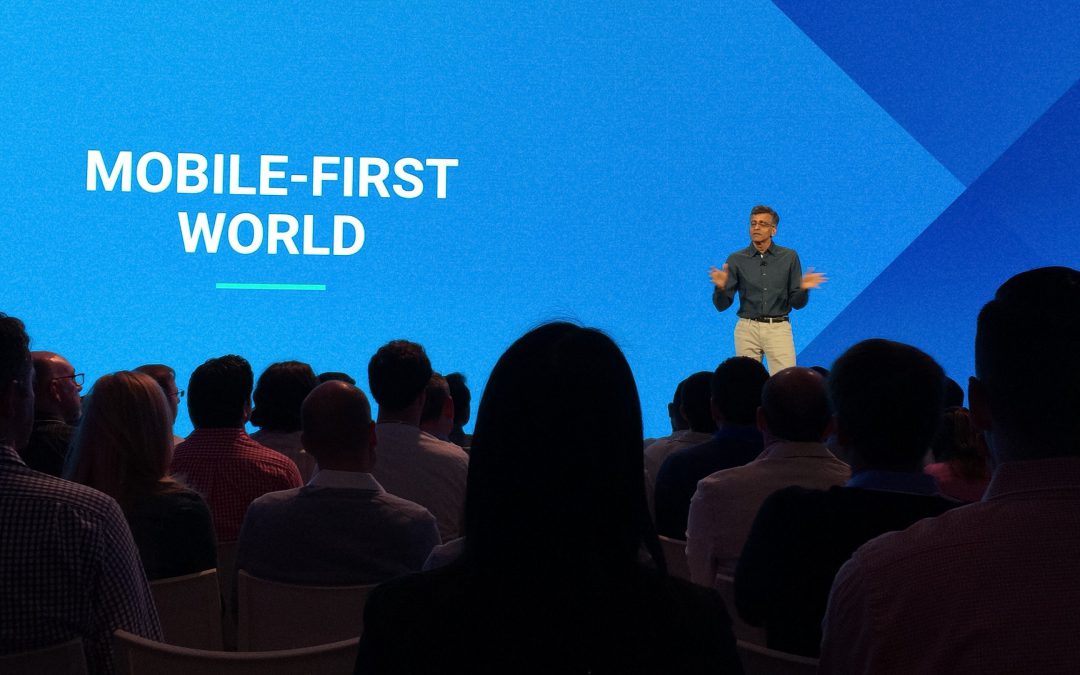 Put down that Mai Tai for a moment—you may want to cancel your upcoming Montauk getaway. With the surprise early rollout of the new Google AdWords features announced at the fourth annual Google Performance Summit back in May (they weren’t supposed to drop until Q4), there’s so much to prepare for that the rest of your Summer might feel like a blur. Hailed by some search experts as potentially the biggest change to the Adwords platform in a decade-and-a-half, there’s a whole lot of goodness packed in here.

If you’re fellow nerds for all things digital, we think you’ll be pretty stoked about the evolution of the Google search experience—and what it means for you and your clients.

It’s no secret that Google continues to prioritize mobile-first, so it’s also no surprise that the look of the SERP is changing to favor a mobile experience. As a result, paid ads need to follow suit. Here’s what to check out in the coming weeks:

RIP to the standard text ads that we’ve grown to know. Not only are they being put to rest—they will actually no longer be accepted after October 26, 2016. They are being replaced with Expanded Text Ads (ETAs), which for all intents and purposes, we can dub as standard text ads on steroids.

Roughly 50 percent larger in size, ETAs include two headlines (each with a 30-character limit) and an 80-character description. Designed as a solution to give mobile users more information directly on the SERP, Google claims that early tests have boasted an average CTR bump of 20 percent as a result of the extra ad copy. As we know, increased CTR means increased conversions—which means more money in your pocket.

Over the years, character limitations in standard text ads have meant the best practitioners must not only be masters of the trade, but also mighty wordsmiths. In light of this, we can all agree that ETAs may go a long way in relieving some of the headache caused by hours of thumbing through a thesaurus to fit the strict character limit.

Good news aside, there is one small caveat that Google hasn’t quite figured out yet. Sources have mentioned that even with the increased character limit, some of the more pixel-heavy ads (think copy with lots of “M”s and “W”s) have been getting truncated in the second headline. We anticipate that the elves at Google are working to fix this, but you may want to prepare yourself for this obstacle while your ads are running in beta.

Extra tip: Google recommends NOT just moving your existing ads over to the new, approved template; but rather to re-design ads, taking into account the extra character space, and additional headline. Translation: you get out of the new format what you put in.

Those of you who remember the Adwords update in 2013 might have PTSD from when Google removed the ability to set separate bids for desktop, tablet and mobile. Marketers were up in arms and Google showed no signs of relenting, but the Powers that Be at the big G are finally bringing back the ability to set adjustments by device. It’s not quite the same as before—you can’t opt in or out of device types completely, but you can manipulate bid adjustments to prioritize certain device types. For example, if you know your target audience is primarily tablet users, you can adjust that setting to ensure those are the people being targeted. Simply put, this feature helps you spend your dollars in the most efficient way.

A word of caution though—mobile traffic has skyrocketed since 2013, perhaps partly because Google’s changes to Adwords encouraged marketers to reach mobile users, but it’s also worth noting what a sizable chunk of overall web traffic mobile accounts for. So before you de-prioritize certain device types (particularly mobile), make sure that that device type doesn’t work for your business. Otherwise you could be leaving money on the table.

GDN lovers, rejoice! On the heels of Google’s announcement that it will no longer support Flash ads by January 2017, it has released a new, larger Responsive Ad format for display campaigns that automatically resizes and adjusts to the look and feel of the native content of a website.

With extended character limitations in the short headline and description, along with the addition of a new 90-character headline and business name, this new feature will give advertisers increased control over the messaging and imagery included in their display ads. Good things!

Because many of our clients are ecommerce, we’re EXTRA excited about this one. Price extensions create a whole new way for advertisers to showcase their services, products and prices in the form of a tidy little list below the main ad copy.

Why is this so great?

Imagine that a user is moving to a new city and is shopping for a new apartment. They have a monthly rent budget in mind, but really don’t know the market. When they go to do their search for “apartment rentals west village NYC,” they’ll be better able to determine which search results are viable, without ever venturing to websites with units well above their price range.

This makes the search experience more relevant and efficient, while not burning advertisers’ dollars on unqualified web traffic.

Price Extensions are easy to implement and free to include, but as with all great things there are some eligibility limitations to keep in mind:

We know this is a lot to take in, but we highly recommend familiarizing yourself with all of these new features in the coming weeks because they will undoubtedly affect your day-to-day as a search specialist. Unfortunately, there is no magic button that will convert your standard text ads to ETAs. This is particularly important for those of you that may be running a large volume of PPC accounts or PPC accounts for big brands—the last thing you want is a bunch of angry Nike executives calling your boss demanding to know why their search programs are all of sudden no longer working. We want to help you keep your desk items on your desk and not in a brown cardboard box.

The brilliant minds at Wordstream put together a fantastic webinar—led by Erin Sagin—that covers all of these great features in more detail. Kick back, grab one last Friday afternoon boozy beverage and have a listen, below!