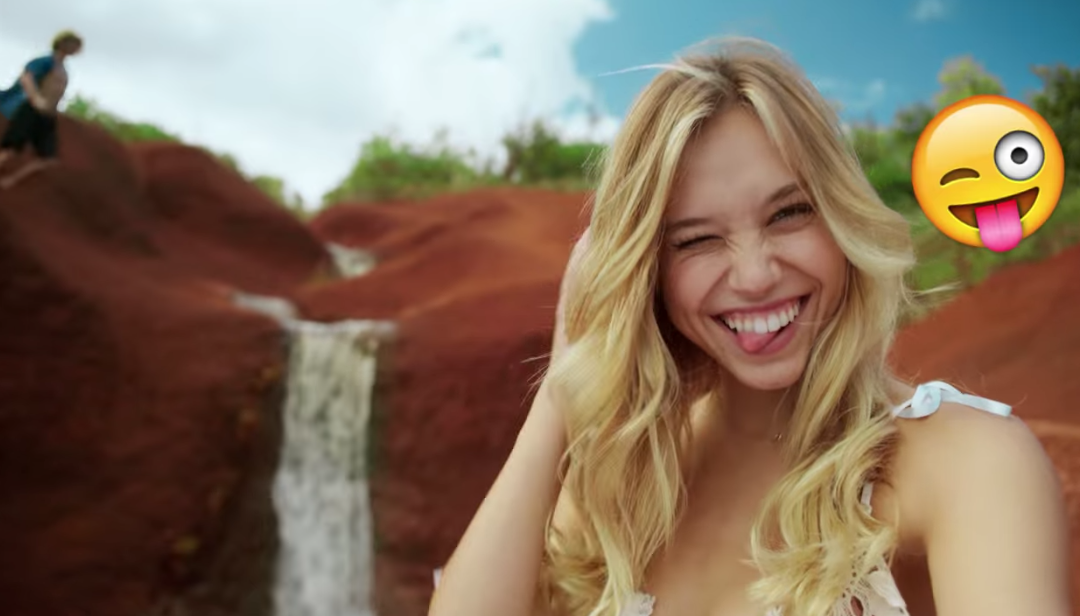 #ICYMI: Snapchat had some pretty interesting news this week. The platform known for it’s photo disappearing act has—ironically enough—released a new feature called “Memories.” Users can now save snaps to a special dedicated “memories” section accessed by swiping up from the camera button. Users could previously save snaps to their camera roll, but now all media can live within the app itself. Snaps and stories saved in this section will also be searchable; for example, searching for “Hawaii” will bring up all relevant content within Memories—editable, and sharable. If a user adds a snap from the “Memories” section to their current story, it appears with a white frame around it to differentiate the old from the new.

There’s also a “For My Eyes Only” section within Memories, which requires a PIN for access. That harks back to the Snapchat of yore—but not necessarily in the way they might want. The platform has managed to take its image from nudie-sharing tool to photo and video-driven social network.

We have to admit we were surprised to see this kind of development from Snapchat. No doubt coming on the heels of Facebook’s “On This Day” feature, (which shows users content from this date in the past and prompts them to share it with friends) in some ways it’s a smart move for Snapchat to give users the opportunity to look back on fun times. Unlike Facebook’s version, Snapchat only saves the snaps or stories specifically chosen by the user to the “Memories” archive. This does something to negate the dichotomy of an archival feature from a platform most notable for its ephemeral nature, but we can’t help feeling like it’s a little off brand. The very fact that things are instantly deleted creates a realness and rawness on Snapchat—the very reason users favor it increasingly over other platforms for photo sharing. Turns out, ephemerality itself is ephemeral in this case. #Meta.

Mixed feelings aside, what this development does show is that Snapchat’s rapid rise to social media stardom is showing no signs of slowing down. A recent report from Comscore reveals that 14 percent of Snapchat users are ages 35 and older, 38 percent are older millennials ages 25 to 34, and 69 percent are 18- to 24-year-olds (a 24 percent increase from 2013 to present). We’ll be interested to see how this development is received, and what comes next from the Powers that Be at Snapchat. Got an opinion on the subject? Tweet it at @websavant — we’d love to talk.